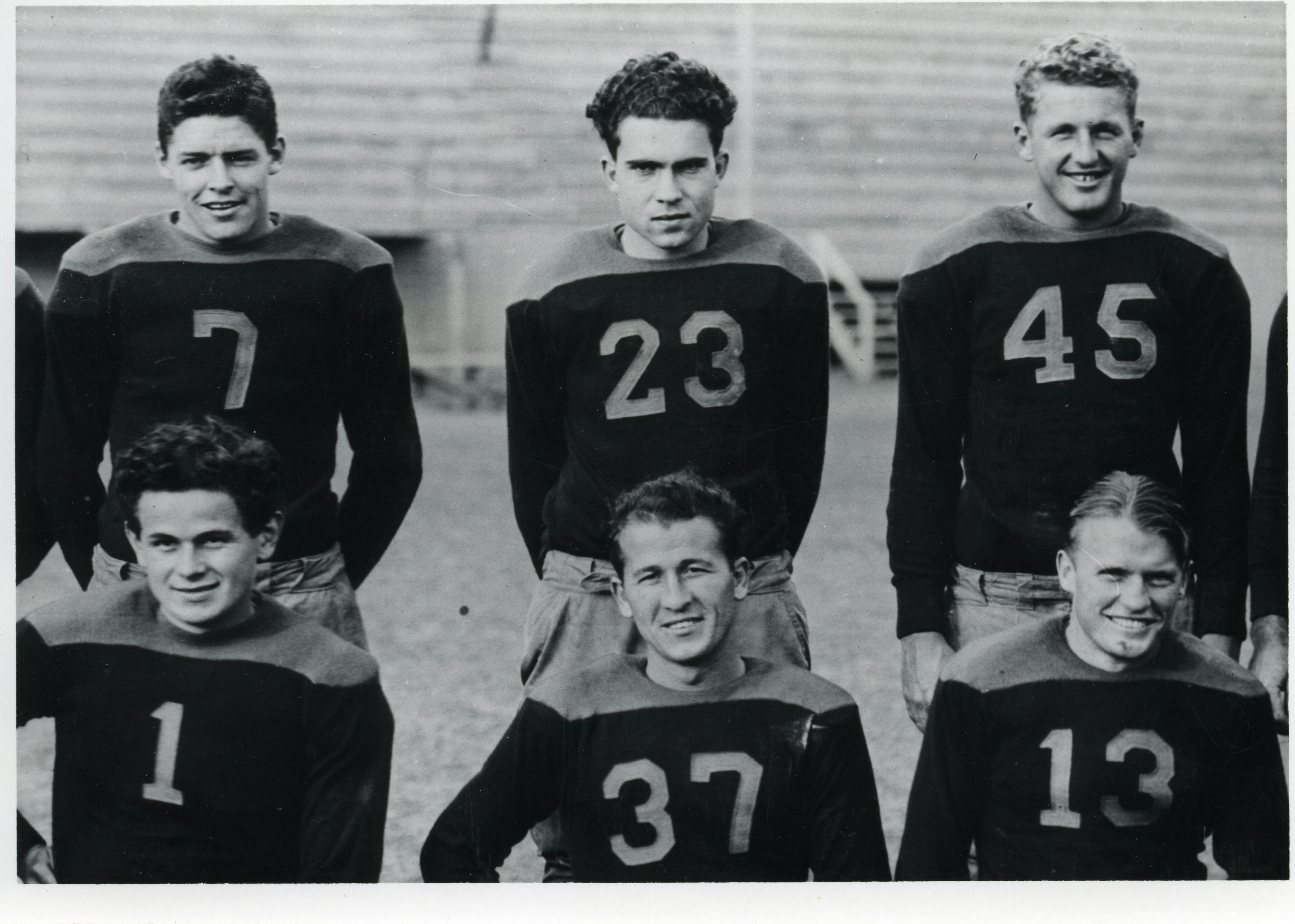 Ralph Howe was a friend of Harold Nixon and recalled his time growing up with him and the Nixon family. He was a childhood friend of Harold Nixon and remembered Harold's departure to Arizona due to his illness. Mr. Howe recalled being a pallbearer for Harold’s funeral. About Harold’s character, he stated that Harold was a leader, and everybody liked him. He recalled, as kids, Harold would try to get Richard to play but Richard preferred to read a book. Mr. Howe went to Nixon for some advice and help on a bounced check after Dick had just become a lawyer from Duke.

Additional Files
Howe_Ralph_1972_September_12.jpg (1243 kB)
Photo of Ralph Howe on the day of the interview.