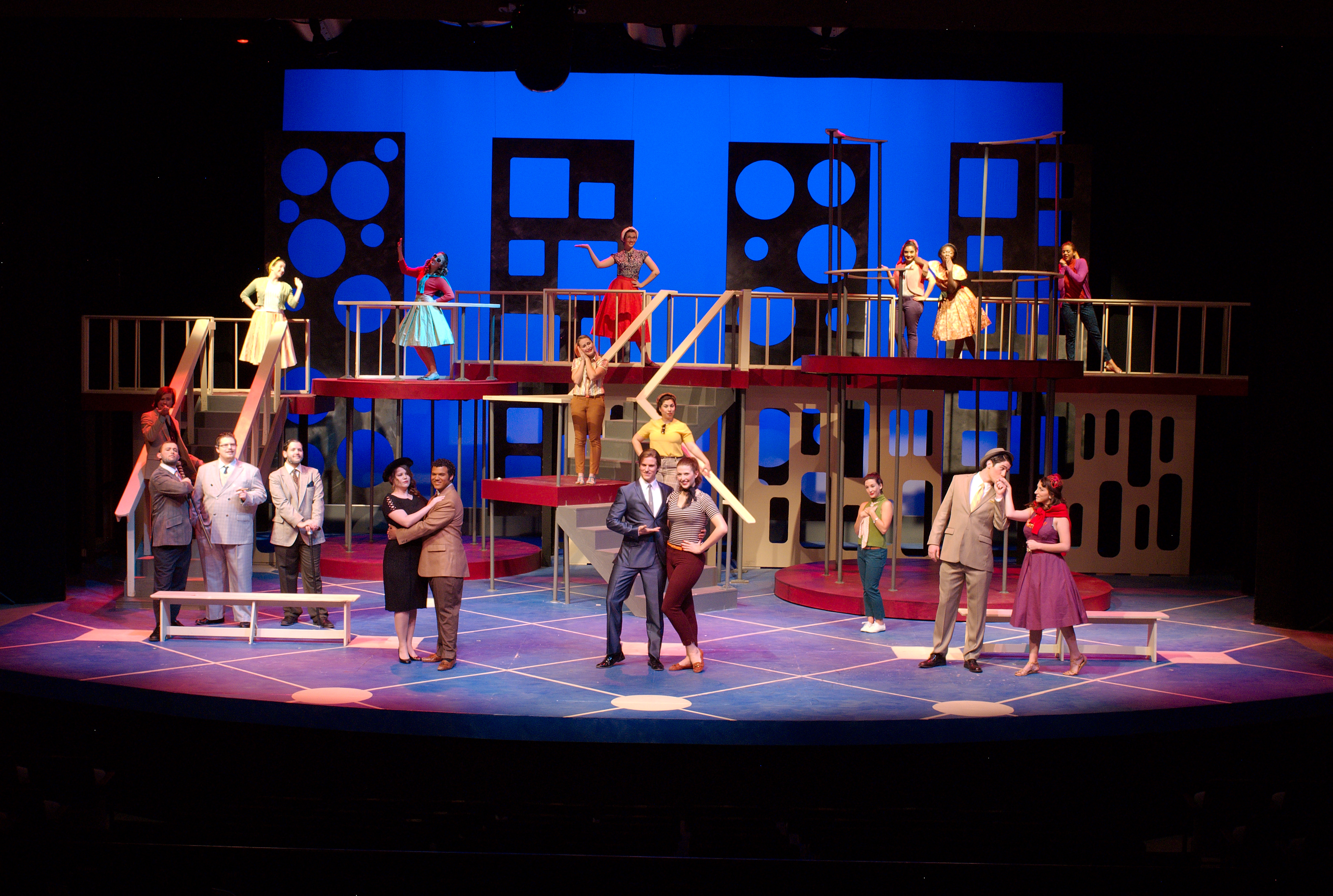 Program is for the play by Jean Anouilh and adapted by Lewis Galantière. The tragedy is inspired by Greek mythology and the play of the same name by Sophocles. The play was first published in 1943 when the Nazis occupied France. The parallels of the characters with the French Resistance and the Nazi organization are clear. It follows the battle for Thebes just as in the myth and the original play. The play was directed by JR Luker and ran December 1999. Program was created by the Whittier College Theatre Program.

To view photos from this production of Antigone, please click here.